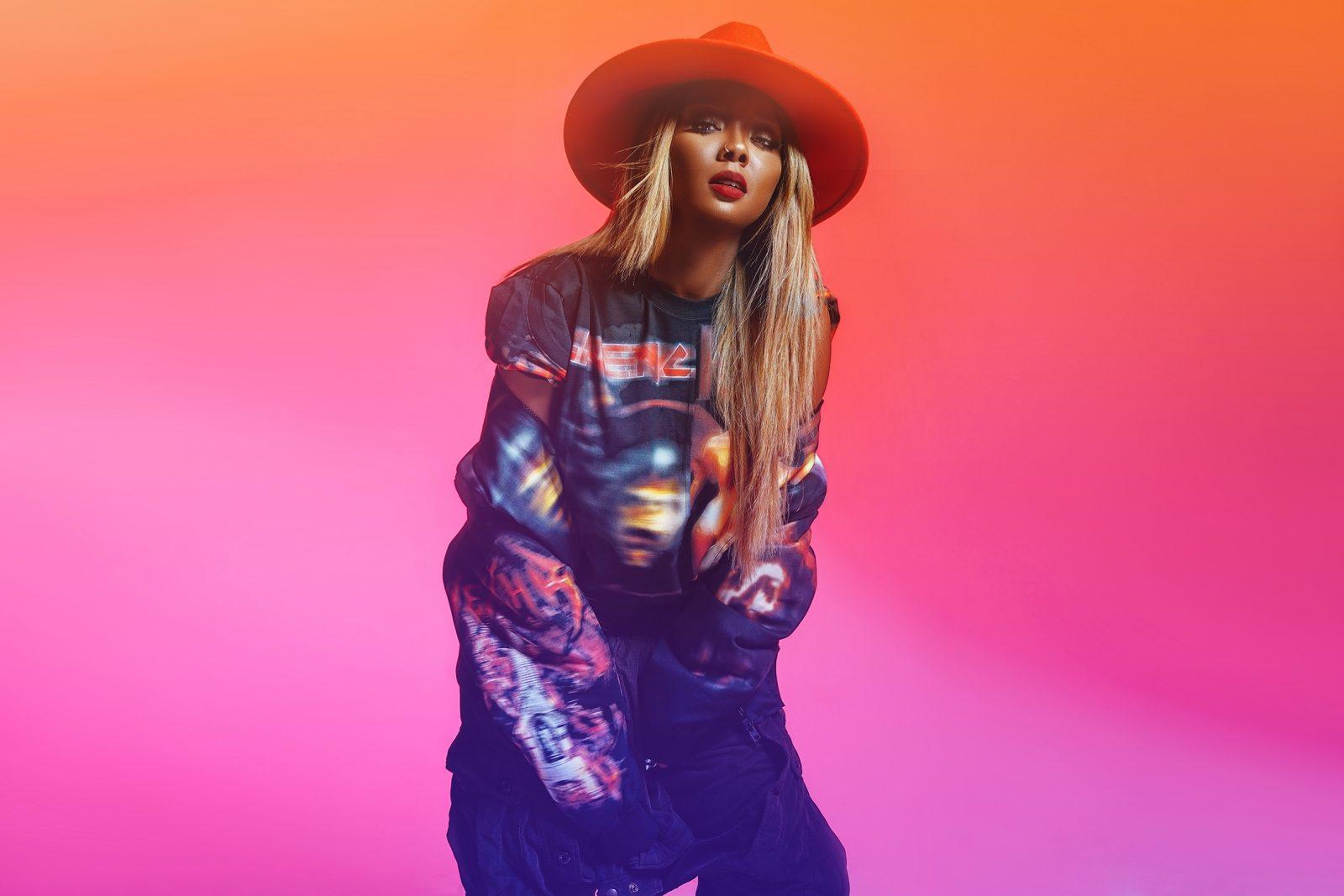 Patrease Rashawn Sherrer, professionally known as RAE, is a recording artist / entertainer and a fixture in Atlanta’s music community since the age of 15. This gifted singer / songwriter from East Point, G.A. has shared the stage with some amazing musical legends such as Prince, Stevie Wonder, Outkast, Beyonce, Katy Perry, Bruno Mars and many more. As a background vocalist for the iconic singer and actress, Janelle Monae, RAE has showcased her voice to the world since March 2011, touring the world performing in The U.S.A, Germany, Canada, Europe, Australia, and Dubai and has performed in front of millions.

She has made appearances on almost every major ratings stage in network television such as The Nobel Peace Prize Awards, Good Morning America, American Idol, Saturday Night Live, The BET Awards and The Late Show with Jimmy Fallon. RAE has also appeared in Monae’s “Queen”, “Yoga” and “Dance Apocalyptic” music videos as well as a Superbowl PEPSI commercial. If you ask her though, her favorite experience would be performing four times at The White House for The Obama Administration and personally hitting the dance floor with The First Lady and The President of the United States.

RAE began her professional career in a girl group called “Re’Rene” (Ray-Renae). The trio gained popularity in their home city of Atlanta opening for headliners, Ciara and Lil Jon at Atlanta’s legendary Birthday Bash. In the true dream chasing fashion, the group would go on to perform for legendary music mogul L.A. Reid in the parking lot of his hotel and earn a contract with Def Jam Records. RAE says, “That experience was priceless because it taught me about working hard and being ready for the moments that literally make or break you.

RAE exudes beauty, soul, up beat incisive lyricism and range. In 2017, she released two singles titles “All For You” and “But I Love You” along with a Soundcloud mixtape “RAE REMIXES”. She performed at The Daily Freshness which is a showcase at SXSW in Austin, Texas, 3 Shades of Soul in Atlanta, Georgia ,The Formula in Atlanta and was the featured artist for V103.3 Emerge ATL 2017 in Atlanta, Georgia. RAE is ready to emerge from the background and launch her solo career with her 2018 debut E.P. “QUIET LITTLE GIRL”. Confidence is key in an industry where only the strong survive and RAE is unapologetic in her approach to this craft we call music.

“MUSIC HAS ALWAYS HELD THE POWER TO SHIFT ENERGY, CHANGE MOODS AND CONNECT US. WITH MY MUSIC, I HOPE TO INSPIRE PEOPLE TO EMBRACE WHO THEY ARE BY ACCEPTING THEIR FLAWS AS WELL AS THEIR STRENGTHS AND TO BE JUST AS QUICK TO ACCEPT THE SAME IN OTHERS. AND SHIT …. JUST HAVE FUN AGAIN !!! “ 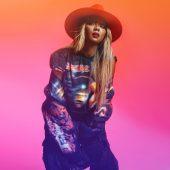