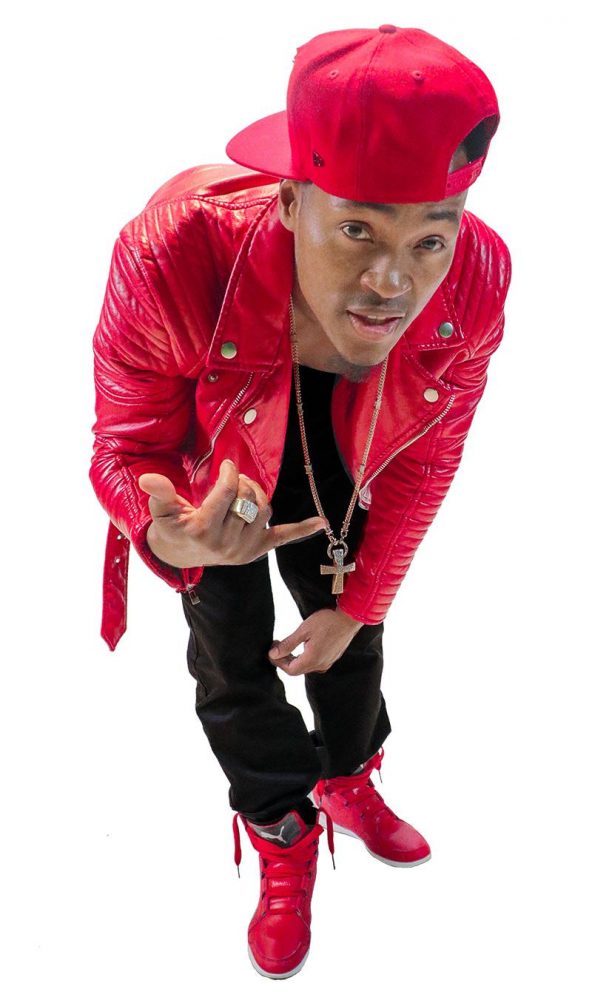 Jemmy Jasmin bka Da Prince is the CEO and performing artist at Cut Throat Records Inc. In a time where music executives are out of touch with the streets, Jasmin has found a way to fuse the flavor of the “Dirty South” with his rough childhood to make music that people can listen and relate to.
“I get my inspiration from the streets and the people that surround me,” said Prince.
Born and raised on the streets of Miami, Prince’s life reads like the lyrics to rap song. When Prince was one-year-old, his father was murdered, leaving his mother with the task of raising 10 children in a one-bedroom apartment. She supported her family by traveling between Miami and Haiti selling clothes and shoes for a modest profit.
“We were broke — really broke,” said Rodson Senat, a close family friend who grew up under the same harsh conditions. “We maybe ate chips in the morning and didn’t have a hot meal for dinner. We usually ate a cup of noodle soup heated in the microwave for three minutes.”
Even at a young age Prince loved music. He used it to escape the harsh realities of life. When he got his first Walkman he would fall asleep listening to music and would wake up the same way. Even back then he realized music was his way out.
“It was a struggle where I came from,” Prince said. “Music grew on me — rap, R&B and gangster music — I just soaked it all in. When I listen, I can get away.”
As a teenager, a young Prince watched his brother and mentor Jean Jasmin get arrested on drug charges. He was later convicted in 1999 for drug conspiracy and sentenced to 14 years in prison. Prince lost a major source of motivation and father figure.
Two years later, Prince’s mother never returned from a routine business trip to Puerto Rico. In December of 2001 the family received word that Christiane Joseph, mother of 10 was robbed, beaten and murdered.
“It was hard — the main people in his life were falling away from him,” said his brother Johnny Jasmin. “He had nobody to push him anymore.”
Johnny Jasmin told him to put his love for music aside and to focus all of his energy into getting an education and staying off of the streets – unlike his brothers.
“The rapping game is going to come, but he had to get an education,” said Johnny Jasmin. “I told him everything else will fall into place.”
And things eventually did. Prince set the streets aside, but never strayed too far from his music. He left Miami and attended Central Michigan University on a full athletic scholarship. He received a degree in Broadcast and Cinematic Arts with a minor in Business Administration. In between classes and football, Prince honed his passion for music by performing at different Michigan venues. He even found time to release an album, entitled “Da White City Vol. 1” hosted by Dj Slym.
He was featured in ESPN the Magazine when he wrote and recorded the CMU football team song “Fire Up Chips,” which brought a little Miami heat and Dirty South flavor to Central Michigan.
“The song motivates me,” said Justin Gardner, a Kalamazoo wide receiver. “Even Friday, when it was cold and rainy, it still got everybody’s juices flowing and focus into the game.”
And that is his goal with every track he records or produces at Cut Throat Records Inc: to motivate and give people something to flow to. Which is why in 2003, when he took over the label he revamped it with his own style. He poured his heart and energy into every lyric, track and bar to make Cut Throat Records the up and coming success it is today.
Johnny Jasmin said his brother’s success motivates him.
“If he can do it, keeping everything up every day, then I can do it, too,” Johnny Jasmin said. “He showed me I can do anything. He’s the heart of this family.
“There were times when I was mad, heated — didn’t feel like I could go on,” Jasmin said. “But that’s not what my mother would’ve wanted. I made a promise to her, to take her out of the ’hood and buy a big house. Although she is gone, I won’t break that promise.”
Ever loyal to his support system, Prince has invested in himself to be the strength of his recording company. He has used his rough life as inspiration to dedicate himself as an artist and leader of Cut Throat Records bringing his passion for music to the world. 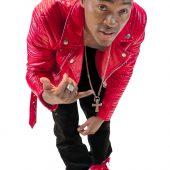